Electric Cars May Rule the Roads by 2040.

More than ninety percent (90%) of all passenger vehicles in the United States, Canada, Europe and other countries could be electric by 2040, according to researchers. It will become more important to learn about these vehicles as time goes by.

Read about Electric Vehicle (EV) Basics, the history of electronic vehicles, benefits, and how these vehicles work. 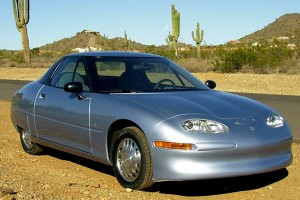 General Motors used the Los Angeles Auto Show on Jan. 4, 1996, to introduce the world to one of the most notable cars ever produced: the EV1. The automaker invested about $1 billion into the EV1 program as part of efforts to meet California’s zero-emissions requirements. The electric car was available only at Saturn dealers in California, Arizona and Georgia; and customers could only lease it for $399 to $549 per month from 1996 through 2001. General Motors leased (rented) about 800 of the 1,117 EV1s it produced. EV1 lease holders were officially participants in a “real-world engineering evaluation” and market study into the feasibility of making a commuter electric vehicle in select U.S. markets. The cars were not available for purchase.

The EV1’s was controversial, with electric car enthusiasts, environmental interest groups and former EV1 lease holders accusing General Motors of self-sabotaging its electric car program to avoid potential losses in spare parts sales, while also blaming the oil industry for conspiring to keep electric cars off the road. As a result of the forced repossession and destruction of the majority of EV1s, a working EV1 is one of the rarest cars from the 1990s. 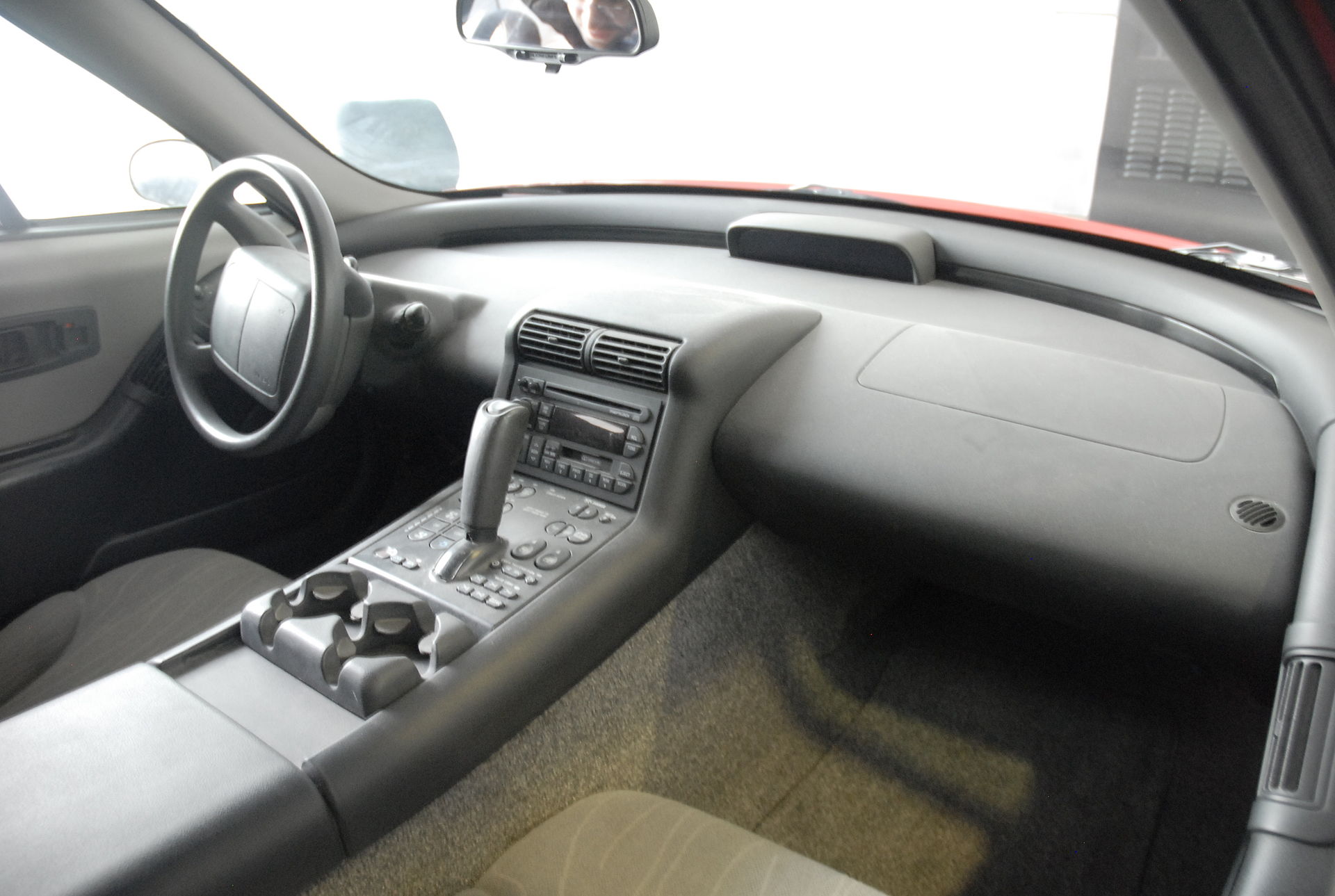 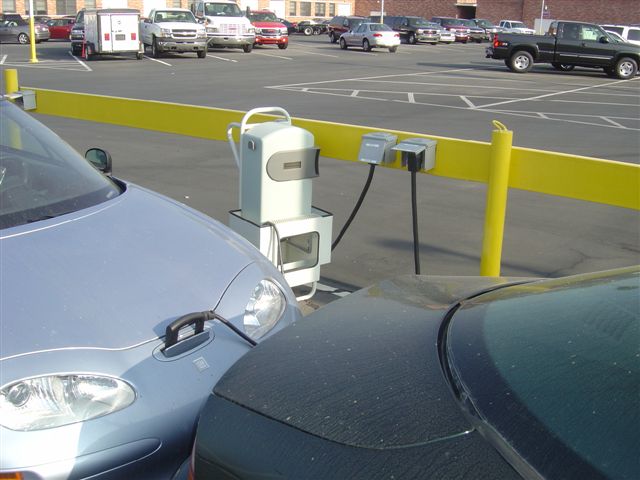 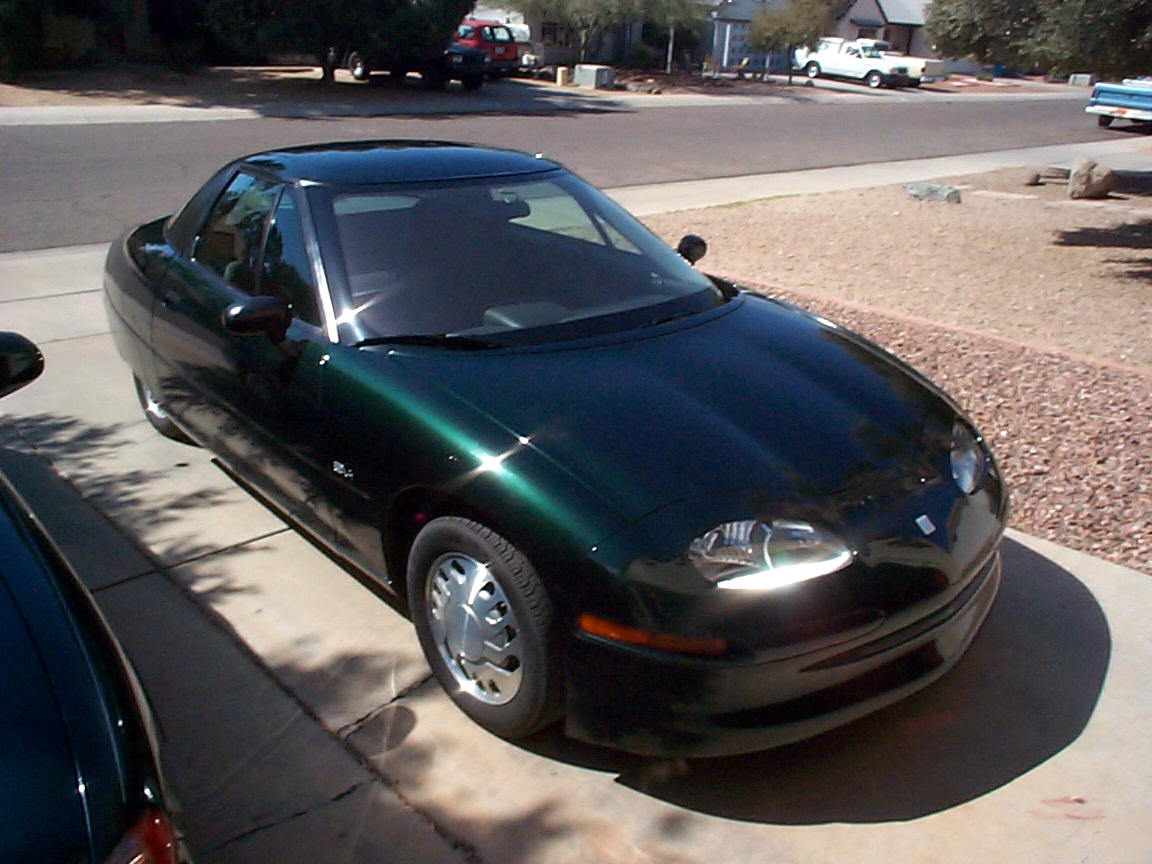 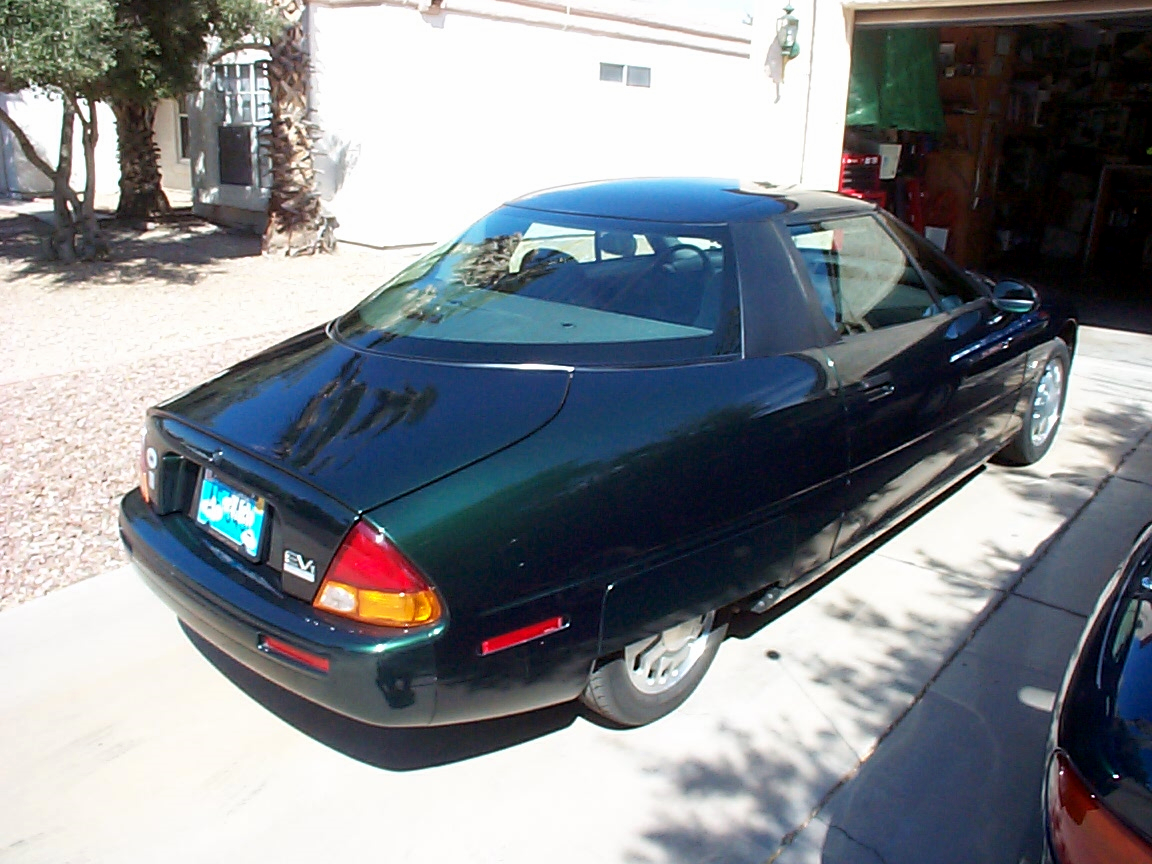 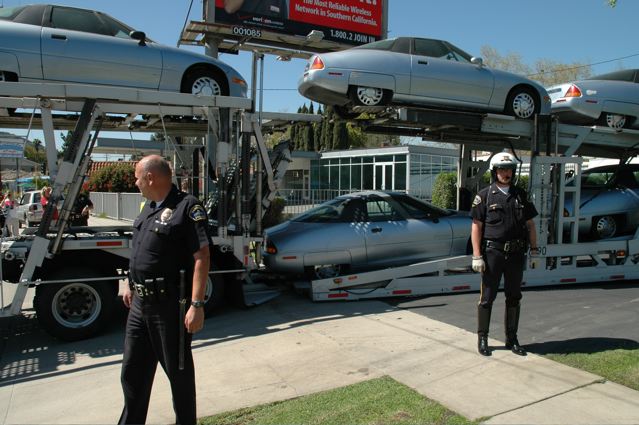 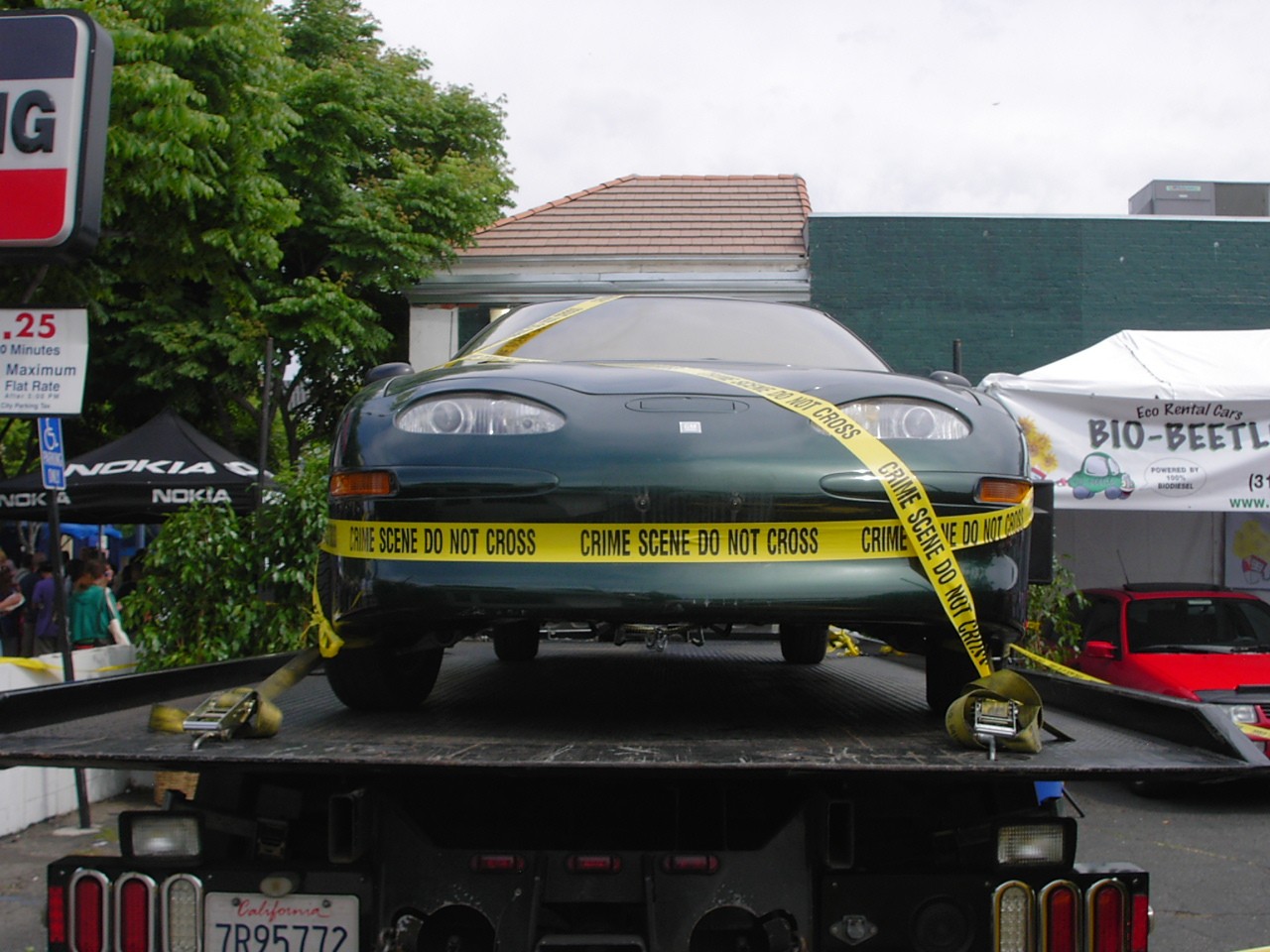 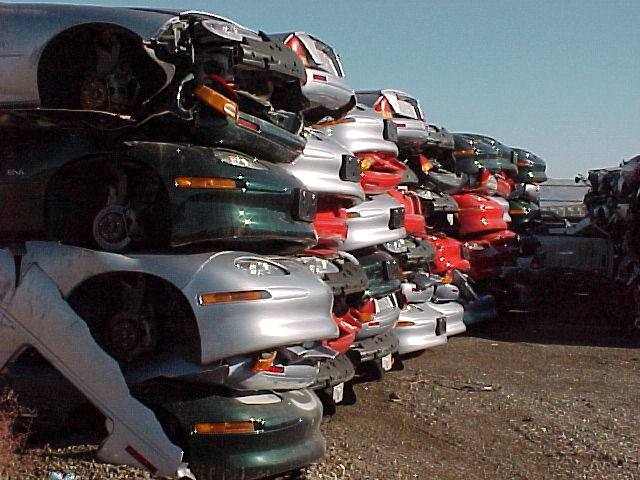 Read more about the History of Electric Cars.

Statistics: Electronic Car Use by Country

Learn more about the Benefits of Electronic Vehicles. 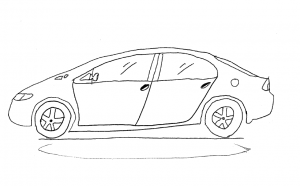