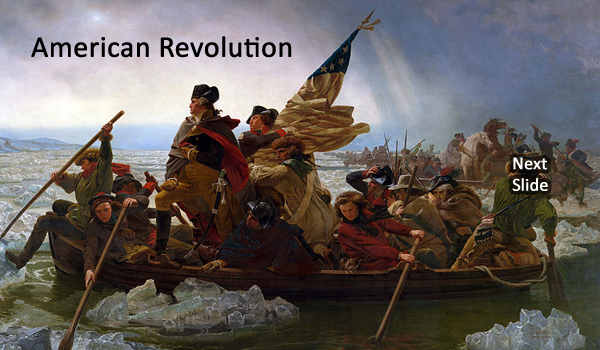 Americans rejected the authority of the British to tax them without representation and protests escalated at the Boston Tea Party of 1773.

A delegation including John Adams and Benjamin Franklin met William Howe on Staten Island in New York Harbor on September 11, in what became known as the Staten Island Peace Conference. Howe demanded a retraction of the Declaration of Independence, which was refused. The British then quickly seized New York City and nearly captured General Washington. They made the city their main political and military base of operations in North America, holding it until November 1783.[1]

Learn more about the American Revolution: